ATTACK OF THE HOMES: VIDEO-GAME PRICE WAR ERUPTS
Just a week before Microsoft plans to lower the price of its Xbox
video-game console from $300 to $200 in the United States, market-
leader Sony has offered the same price reduction for its PlayStation 2,
despite previous statements that Sony wouldn't attempt to meet
Microsoft's pricing. The price cuts, which also come a week before the
important Electronic Entertainment Expo (E3) 2002 conference, will
likely touch off a new stage in the battle for consumer's hearts,
minds, and pocketbooks. Nintendo, which markets the GameCube, and
Microsoft currently lag behind Sony, which controls more than 80
percent of the video-game market.

According to reports, Microsoft has already slashed the Xbox price by
38 percent in Europe and will cut its price by 33 percent in the United
States next week. Nintendo says it has "absolutely no plans" to cut the
GameCube price.

Sony launched its popular PlayStation 2 almost 2 years ago, and the
device has sold more than 30 million units worldwide, the company says.
Since its launch, the PlayStation 2 has sold for $300 in the United
States, the same price that Microsoft has asked for the Xbox;
Nintendo's GameCube, which features lower-end technology than its
rivals, has always cost $200.

Compared to Sony's soaring success, consumer acceptance of the
Microsoft and Nintendo boxes has been somewhat muted. Microsoft has
sold more than 1.5 million Xboxes since the devices became available
late last year, and the company says it's on track to sell more than
3.5 million units by midyear. Nintendo's GameCube has sold about 4
million units so far. Sony sold more than 10 million PlayStation 2
units in its first year of availability and would have sold more had
the company been able to meet demand. Since then, Sony has increased
capacity to meet the demand.

Unlike previous-generation consoles, all three devices are as powerful
as many home computers, and each will eventually offer some sort of
connectivity to provide online gaming functionality. 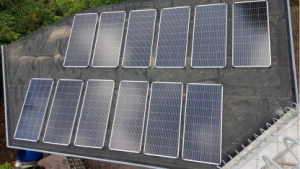 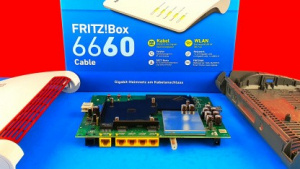 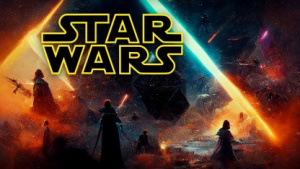